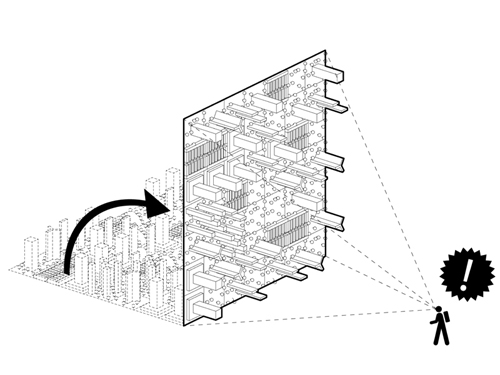 What happens if you rethink a city by flipping it from the horizontal to the vertical?

FLIP/CITY proposes a new urban identity for Shanghai as a model for the development of future cities. By questioning traditional typologies, FLIP/CITY redefines methods of organizing communities by preserving the human scale. The proposal flips the horizontal cityscape to the vertical. Footprints of Shanghai’s existing typologies, only visible by plane, embody the new face of the vertical city. By expressing distinct functions for its citizens, FLIP/CITY relates strongly to the human scale while simultaneously increasing density and green space at the urban scale. By expanding Shanghai up along the vertical plane unused urban voids will be activated. Proximity and numerous informal meeting spaces catalyze synergy and a vivid community life. FLIP/CITY is a new urban typology that answers the needs of modern Shanghai, its economy, social structures and ecological plans for the future while embracing Shanghai’s rich history and its citizens.

Imagine a city of a unique new typology that meets the needs of its inhabitants while maximizing the quality of life and work.
This typology would embrace communities and their citizens as a flexible framework which adapts to environmental and economic changes. As a reactive healing force, this city could renew weak urban zones in decline by filling voids and dead space with functioning, thriving neighborhoods. Most importantly, this new typology would have the capacity to maximize green space and solve infrastructural issues while creating an efficient, accessible circulation system for public transit.

FLIP/CITY realizes this urban typology in the context of Shanghai, a prime location for sustainable innovation at an immense scale. Shanghai faces problems incurred by high population density, heavy pollution, rapid growth, and decreasing viable land.
FLIP/CITY challenges these issues by transforming the orientation of Shanghai’s city grid. The proposal flips the cityscape from the horizontal plane to the vertical plane, thereby generating a new typology. In this model, the footprints of Shanghai’s existing typologies, only visible on maps or by plane, embody the new face of the vertical city. By literally expressing distinct functions for its citizens, FLIP/CITY relates strongly to the human scale while simultaneously increasing density and green space at the urban scale. 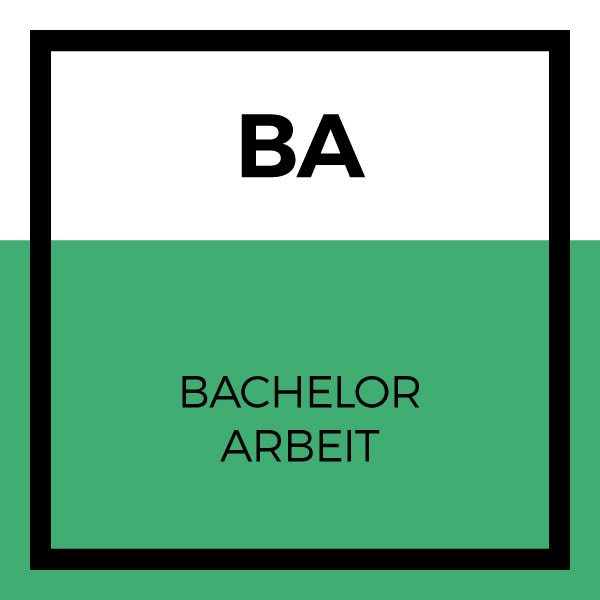 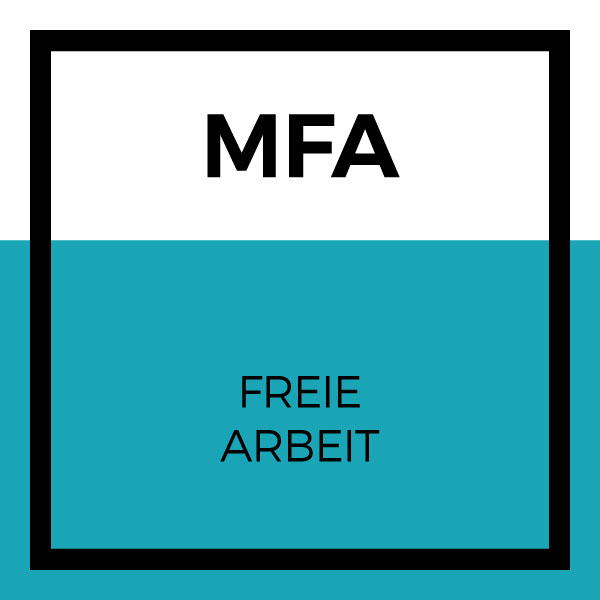 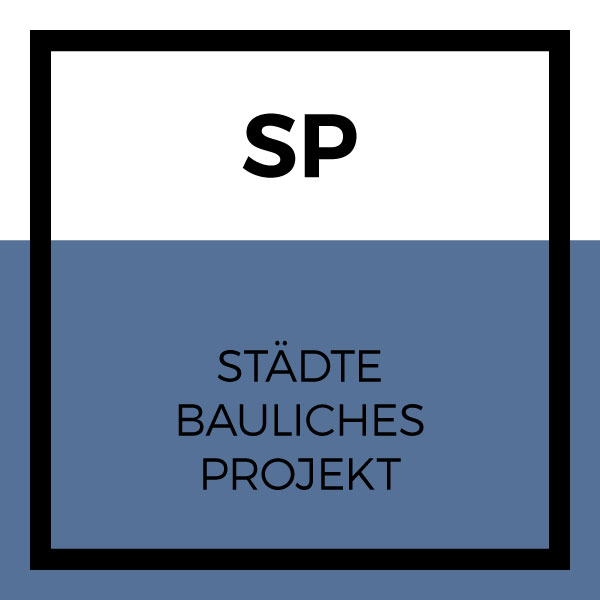 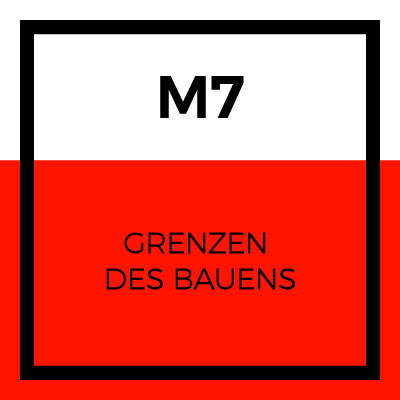 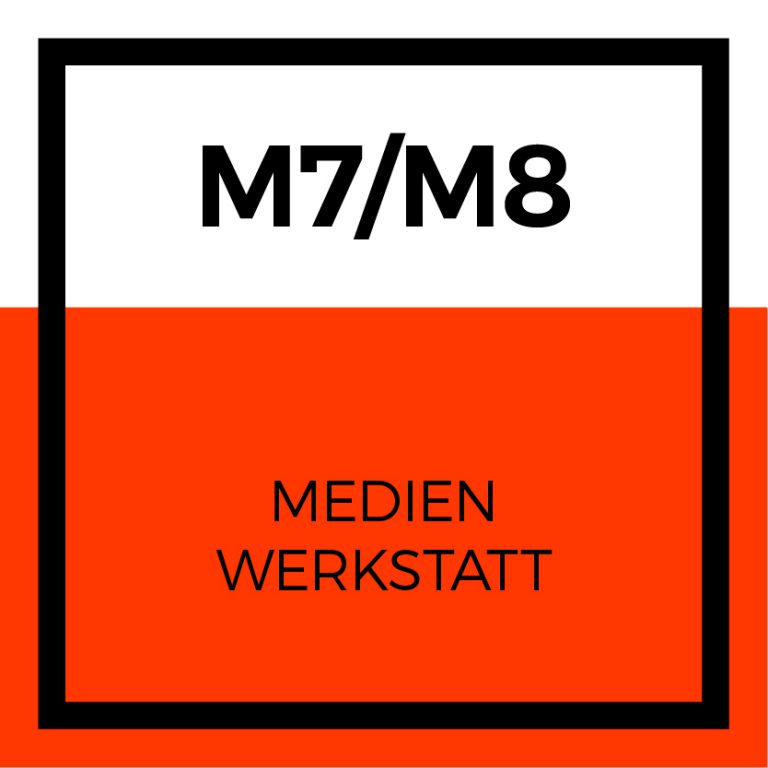 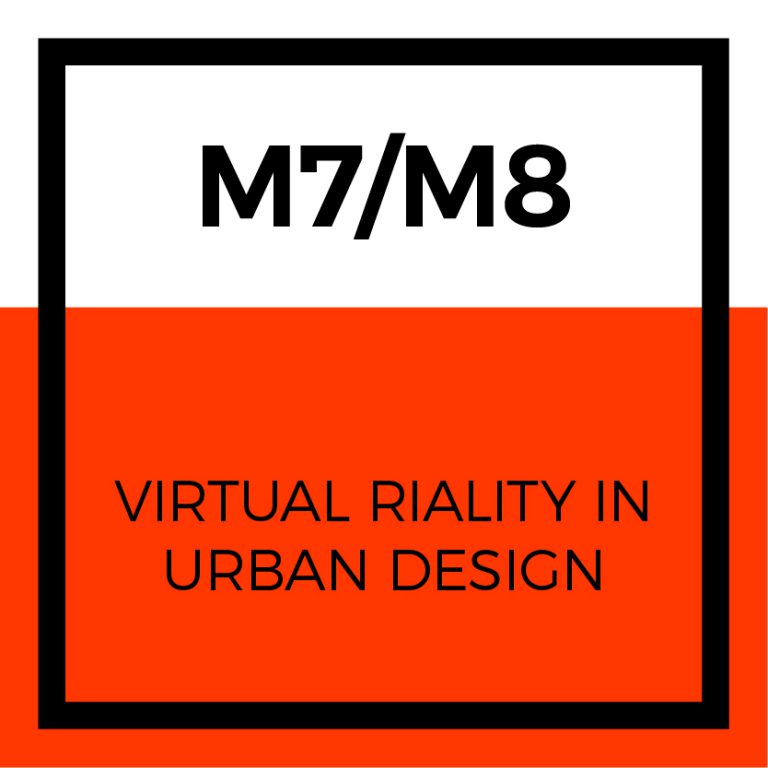 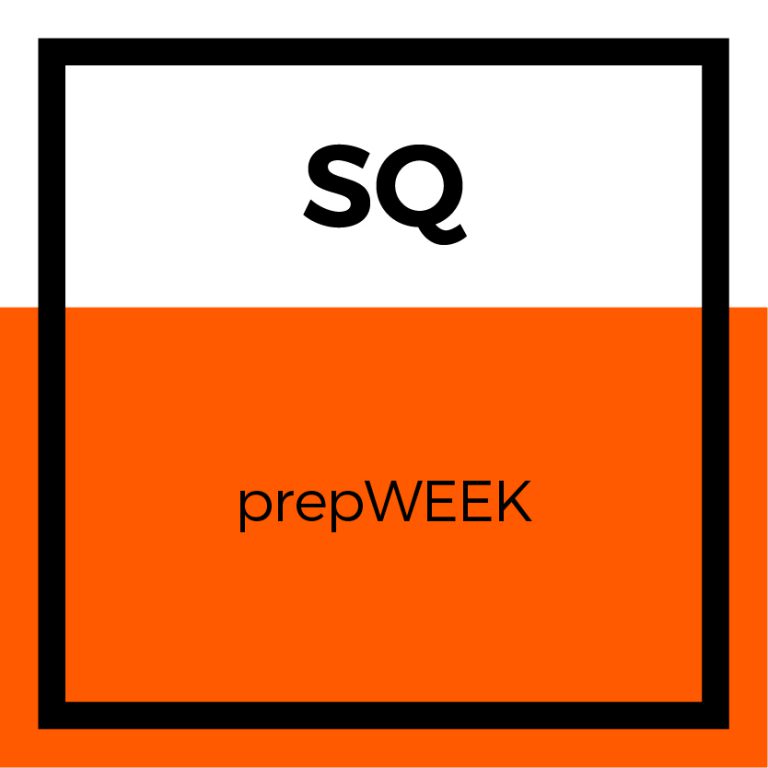 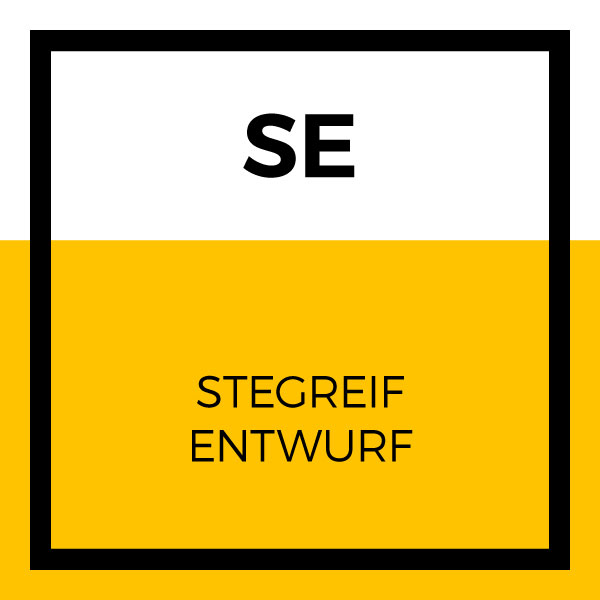 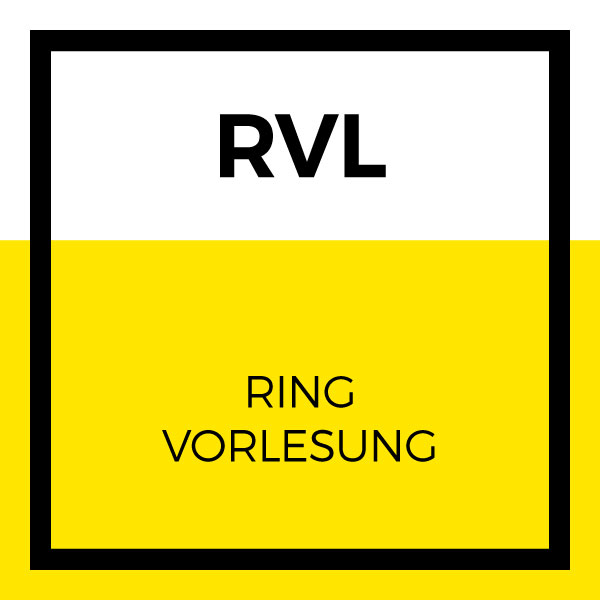 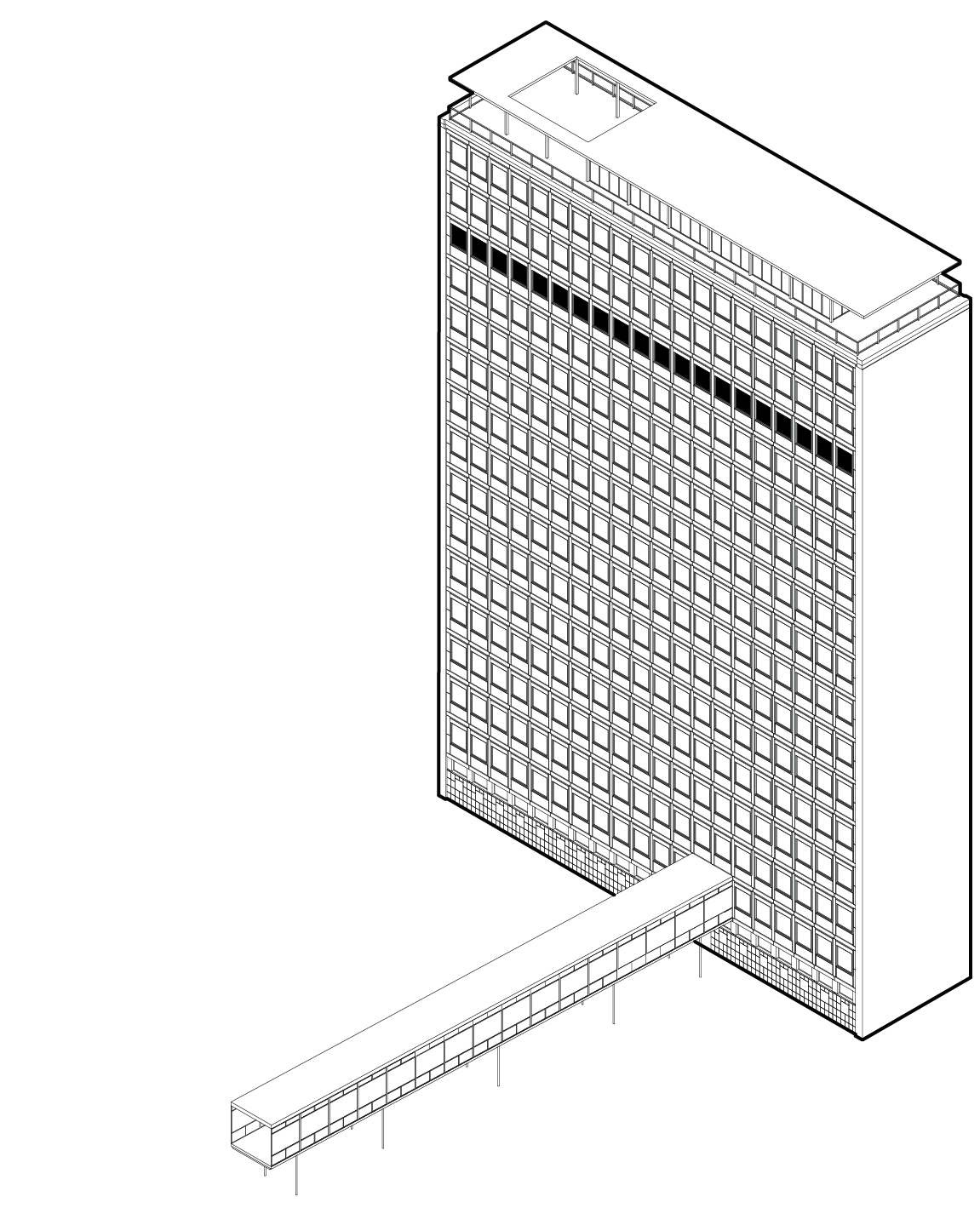